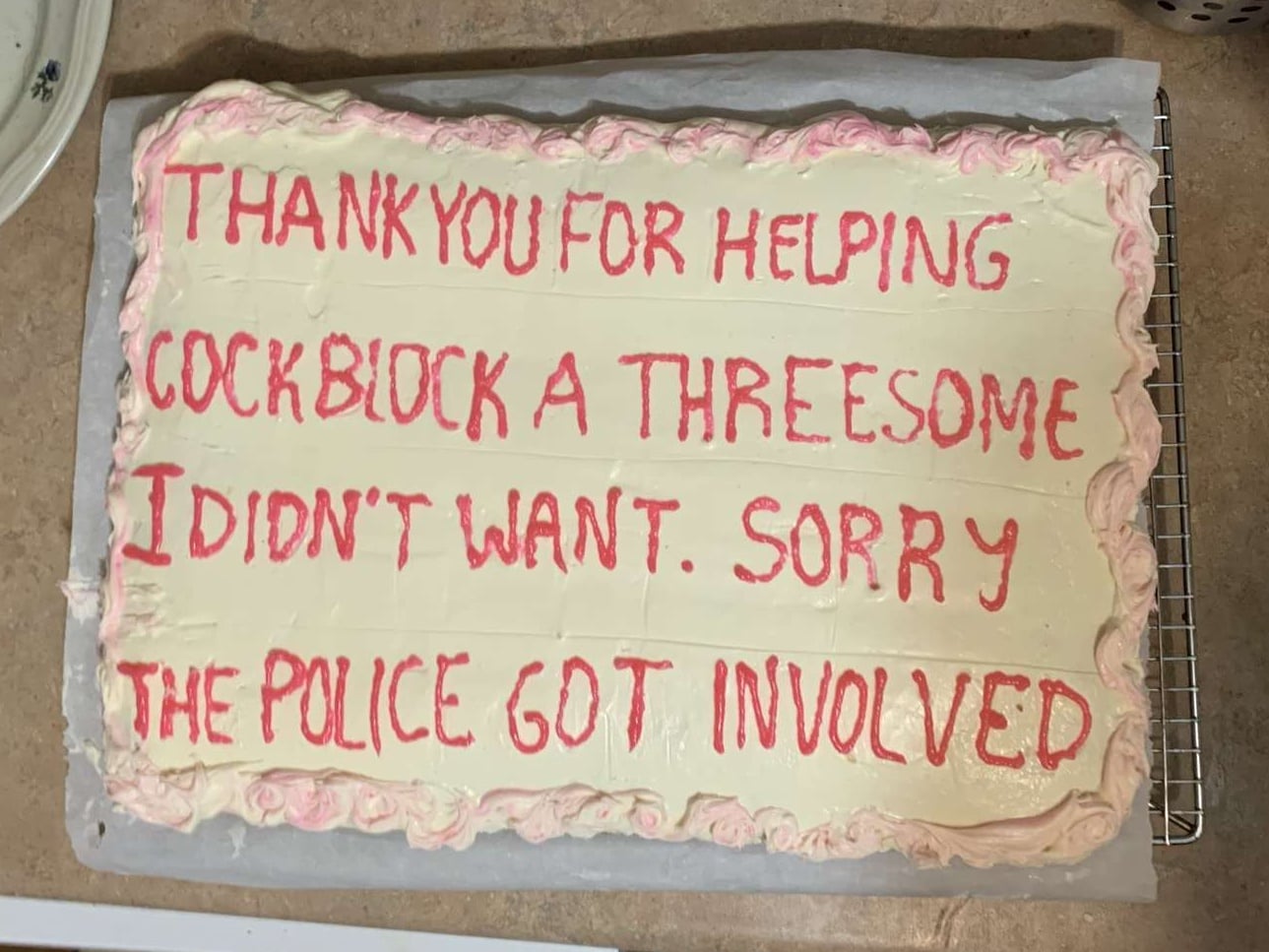 « Take time to enjoy the funny things in life😏
Squeak »

Duolingo has pretty incredible incentives to keep you going

Most metal scream I’ve ever heard!

Stepladder were are you going?

Did a double take when handed unslut tea at a restaurant.

I told my sister if she graduated with honors I would wear a matching dress to her graduation. She said the thought of seeing me in a dress was her motivation when she wanted to quit. Worth it to me.