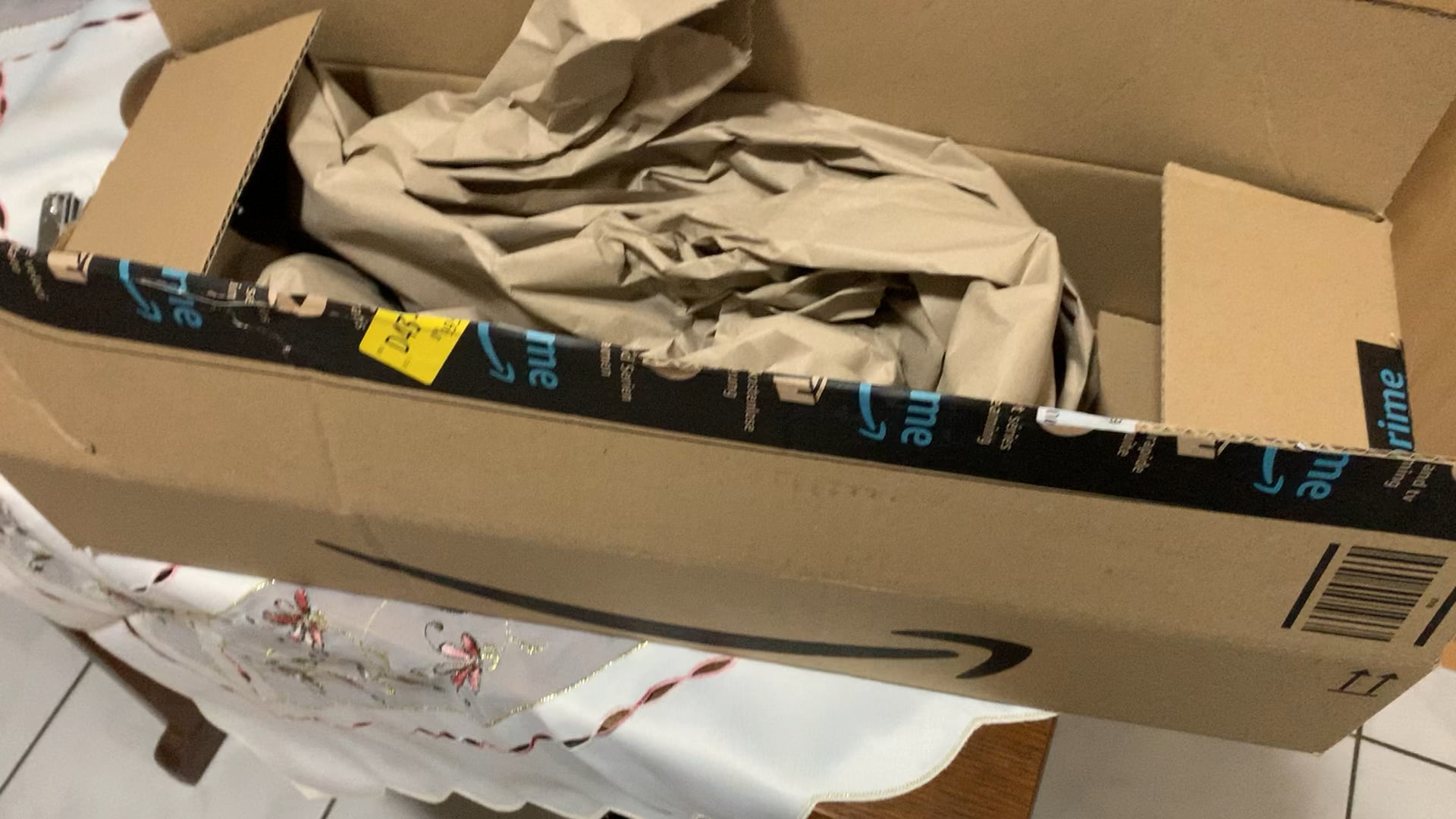 « Recently shaved my head due to my receding hairline, noticed some changes….
The trashcan seems to be having an existential crisis »

It’s all fun and games until someone gets hurt

Our niece wasn’t thrilled about the first kiss.

Gonna go out on a limb here.

I guess the man loves frogs.

[OC] based on true events