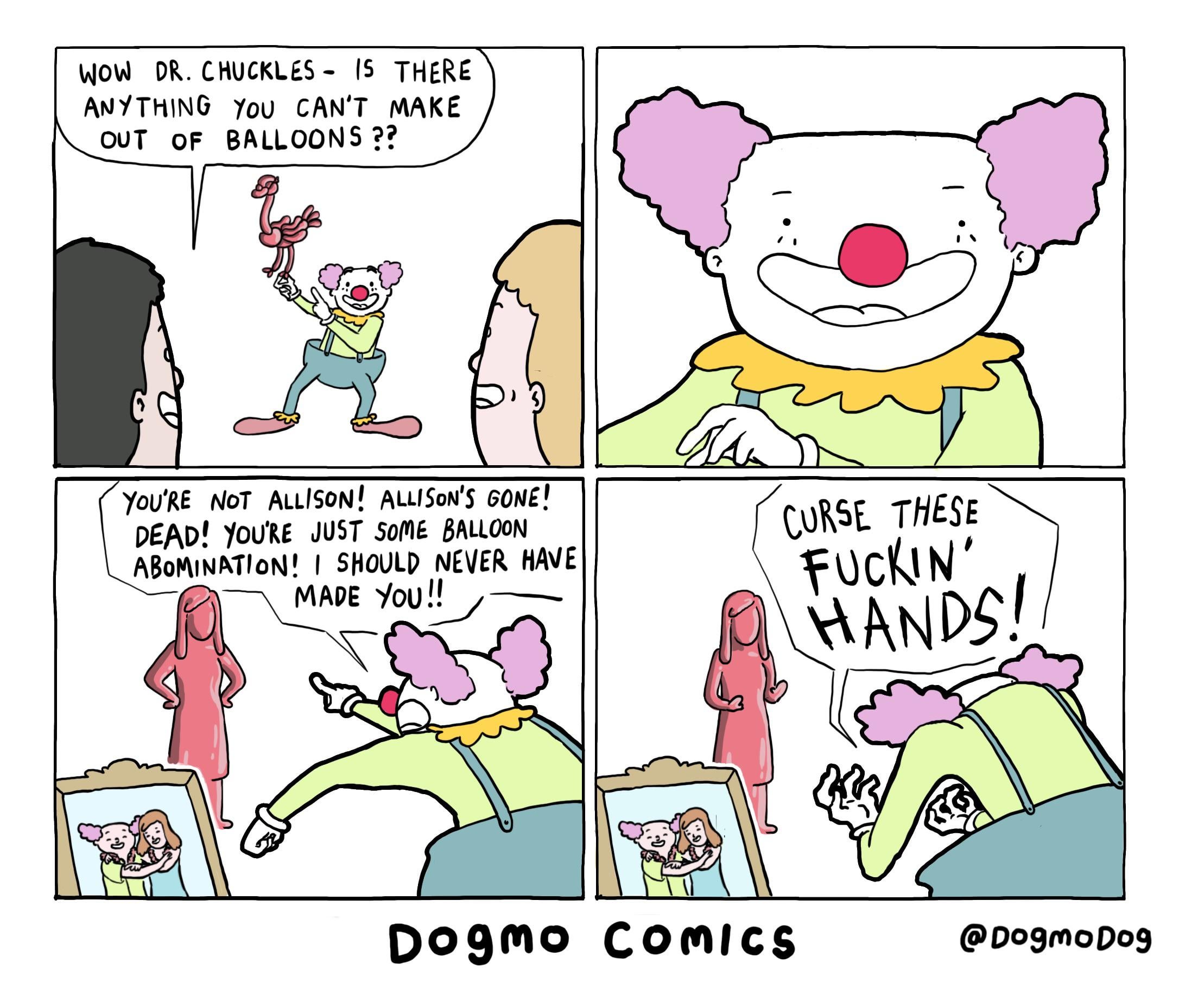 A few years ago I made everyone in my fantasy football league pick “cat dictator” team names and I made them a team logo. This was my favorite, Kat Jong-Il (OC).